The Cheiridopsis genus contains around a hundred species of flowering succulent perennials, all native to the semi-arid regions of far west Namibia and Southern Africa.  Their foliage is rated as some of the most bizarre in the succulent world, often resembling rubbery, glacous fingers and growing to around 4 inches, 10 cm in height.

Like most succulent plants, the Cheiridopsis is an unassuming plant family belonging to the Mesembs succulent group, which somewhat explains their unique blue-grey foliage   It requires little water and maintenance, growing quite happily on a sunny windowsill the entire year around. 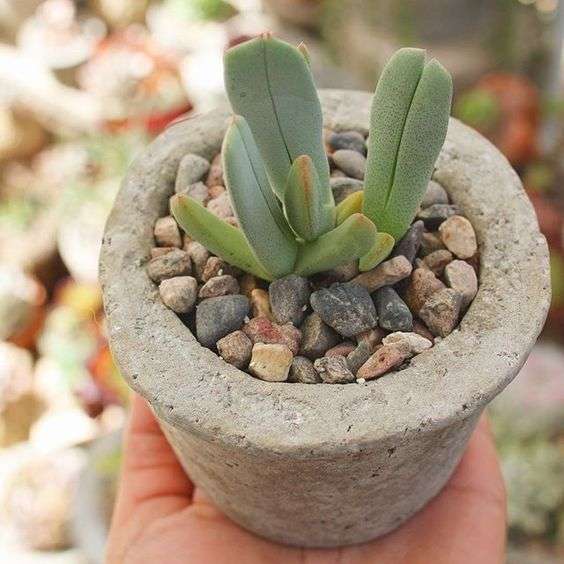 Clump-forming in habit, these small and knobbly succulents stay pretty benign throughout most of the year, requiring an annual period of summer dormancy necessary for their new Autumnal growth.  However, from late Autumn the Cheiridopsis is back in growth mode and preparing for its most productive and exciting time of the year.  A window that delights all growers, playing homage to their undivided care and attention throughout the rest of the year.  Yes, I am talking about the flowering period. 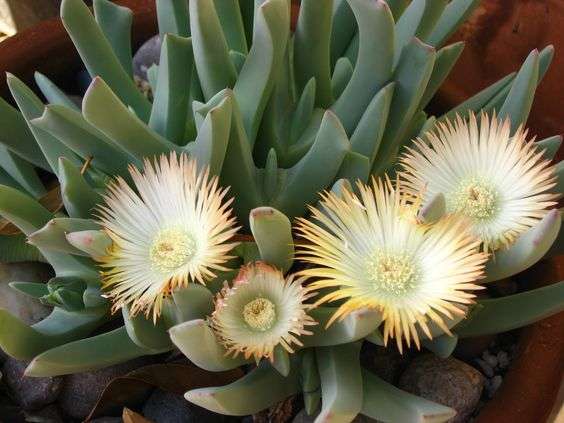 Bursting flower buds emerge from the glaucous foliage, unveiling the most spectacular daisy-like flowers in sunshine rays of white, gold, yellow and orange, all with a creamy butter yellow centre.  For such unassuming plants, their blooms are unexpectedly beautiful, bringing a smile to your face on a grey winter day.

The Greek meaning of “Cheiris” is sleeve – with reference to the plants older leaves which wither to a papery sleeve, covering the new succeeding pair of leaves, and in turn, protecting them through the hot summer months. 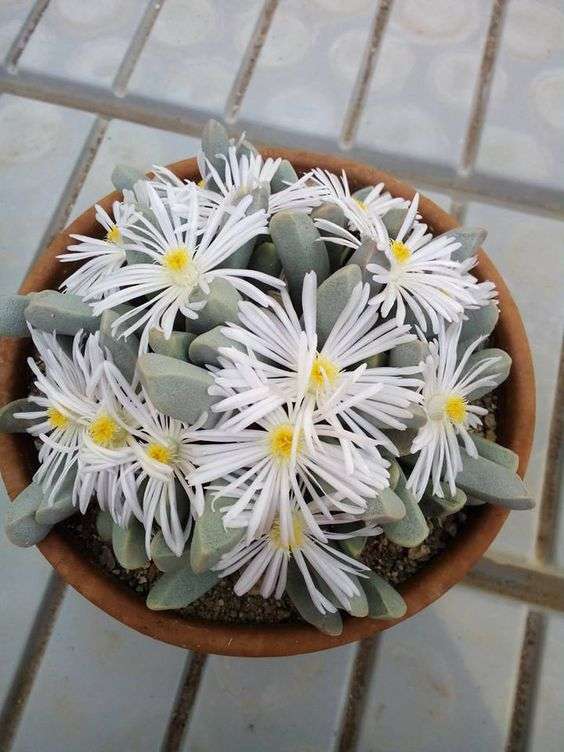 The species I am particularly taken with is the Cheiridopsis candidissima, as pictured above. Its succulent leaves are produced in pairs, opposite each other and almost triangular in shape.  These have a rarely flattened form with a soft, velvet-textured surface.  Each succeeding pair of leaves differs in shape, size and unity to its predecessors, resulting in a constantly evolving, super-succulent. 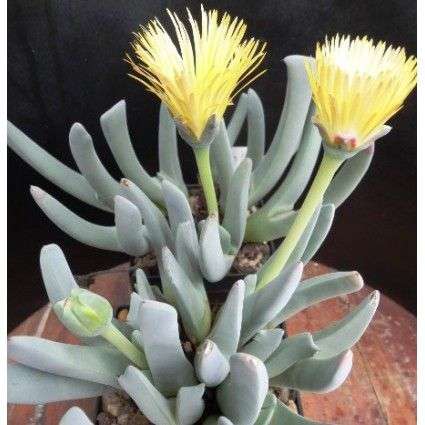 Let’s take a look at the most intriguing of the Cheiridopsis species and their unique flowers and foliage.

As the name suggests, this variety is rather peculiar, but it happens to be one of the most popular of the entire genus.

Natively found growing at altitudes from 600m – 1000m above sea level in a dry and sunny South African habitat, this small glaucous leaf succulent is branching in form producing pairs of leaves.  The lower leaves lie flat to the ground, reaching about 5 cm, 1.96 inches.  These are broadly triangular in shape with a flat upper surface.  The upper leaves however, vary in shape being united and upright in habit and forming a blunt cone shape.  Inside this cone are the new pair of lower, longer leaves which are kept protected throughout the dry season.  All leaves are the same grey-green colour, with dark dotted markings along their sides and a distinct purple hue. 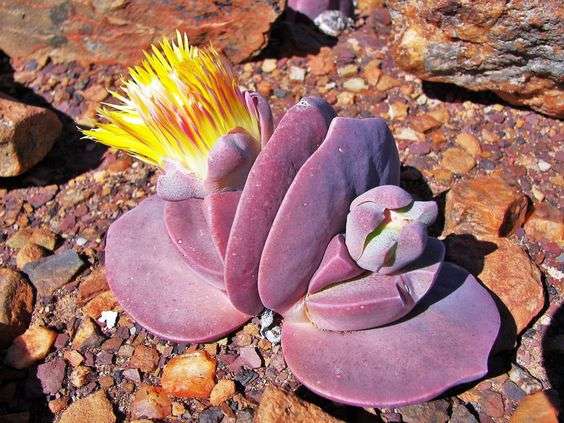 Once given the necessary high levels of sunlight, the Cheiridopsis peculiaris will produce pale yellow to red, daisy-like flowers, each up to 12 mm, 0.5 inches, in height and 35 mm, 1.37 inches in diameter. 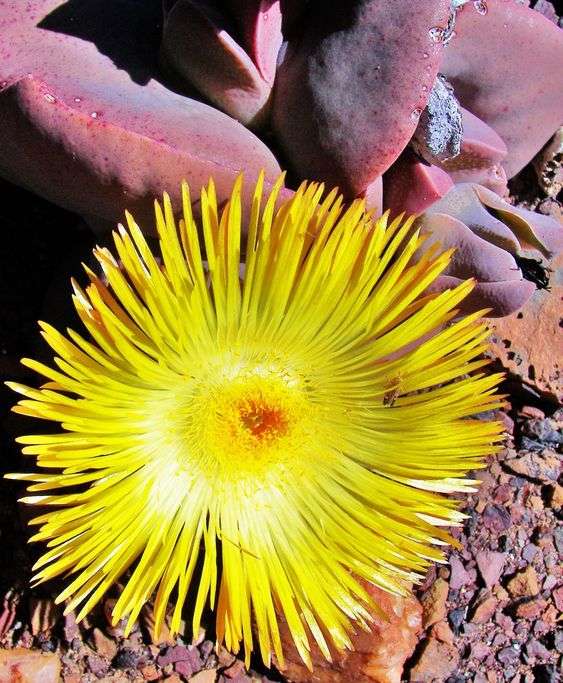 Native to rocky and coastal habitats in desert mountain regions of Southern Africa, the “brownie” is a small and cushion-forming succulent, similar in size to the Lithop family.  Its very short and clump-forming habit produces few grey-green leaves, usually 2 – 4, which are united at the base to form a cone-shaped specimen.  The leaves have darker, distinct dotted markings and grow to around 10 cm in height, 3.9 inches. 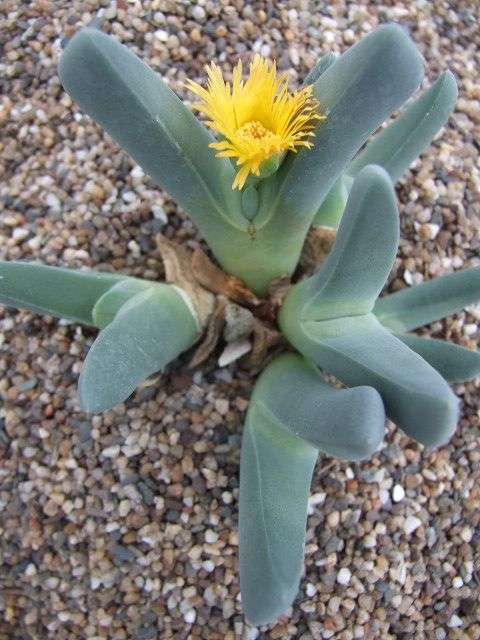 Like many of the genus, the “brownii” species is most actively growing from late winter to late spring before slowing down for its period of summer dormancy.  In autumn, creamy yellow daisy-like blooms appear, reaching up to 6 cm across, 2.36 inches. 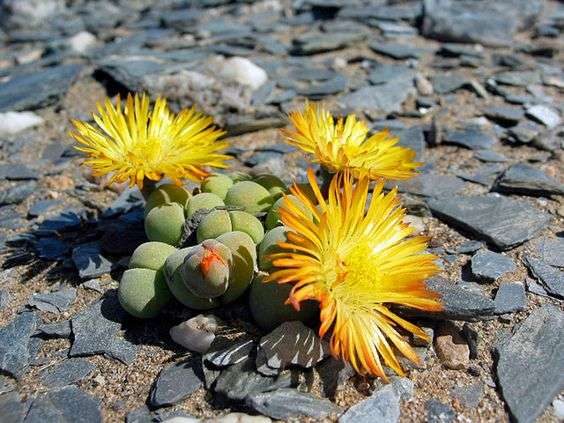 In favourable conditions, it is possible to keep your plant growing throughout the whole year, especially thriving in poorer soils.  Be warned because they are extremely sensitive to high levels of potassium.

This is a low-growing, mat forming leaf succulent, annually producing two unequal pairs of grey-green leaves.  These have a neat red tip, lightly dotted markings and grow from a papery sheath at the base of the plant.  In their native South African home, you will find the species growing in dry, sunny rock crevasses and thriving in poorer, though well-draining soils. 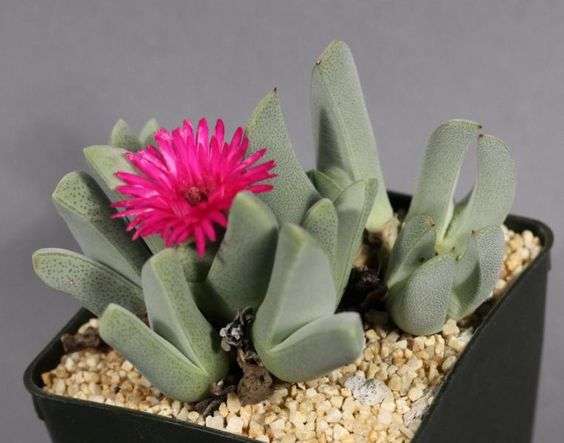 Flowers of the “gamoepensis” species are yellow and daisy-like, opening throughout the daytime.  A well-suited species for growing with other genera in alpine boxes, however they are also sensitive to high levels of potassium.

Known as the hardiest member of the Cheiridopsis genus, the “denticulata” is a compact and cushion forming leaf succulent with long grey-green leaves reaching up to 6.5 cm, 2.55 inches long and up to 1 cm wide,, 0.4 inches.  Opposite leaves are produced fused at the base, each with pointed tips and some with toothed margins – hence the name “denticulata”.

These mat-forming species easily spread, covering up to an impressive 30 cm, 11.8 inches in width – a great feat for such small plants. The Cheridopsis denticulata is found natively growing in sandy flats and dry river bases, mainly in the winter-rainfall regions of Southern Africa. 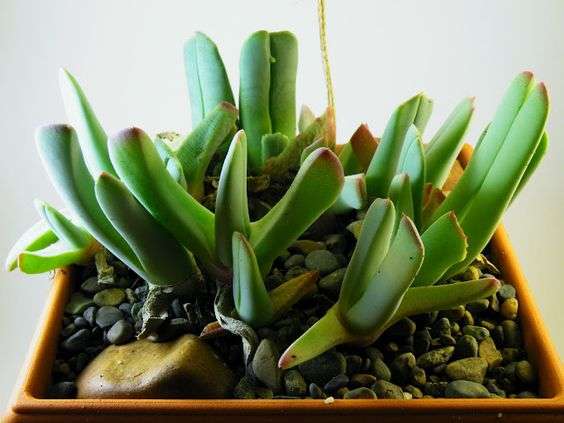 Like many in the Cheiridopsis genus, this species is an active winter grower.  Its daisy-like pale yellow, orange or white flowers have contrasting petal tips of violet or red.  These blooms appear in the winter months, only opening after noon in the quest for pollination. 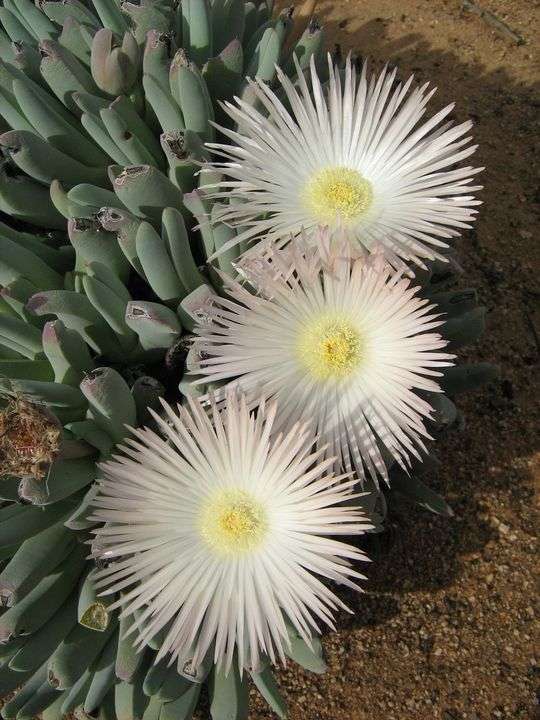 Summer is a time for dormancy, though this particular species does not die-back to rootstock in the summer months.  It does however, become more compact as the older leaves wither, forming a protective sheath at the plant base.  This enables the plant to recycle moisture from mature leaves to new leaf pairs without needing to become deciduous.

A great species for alpine or greenhouse growing, requiring a sandy and nutrient-rich soil with good drainage.  Another potassium sensitive species. 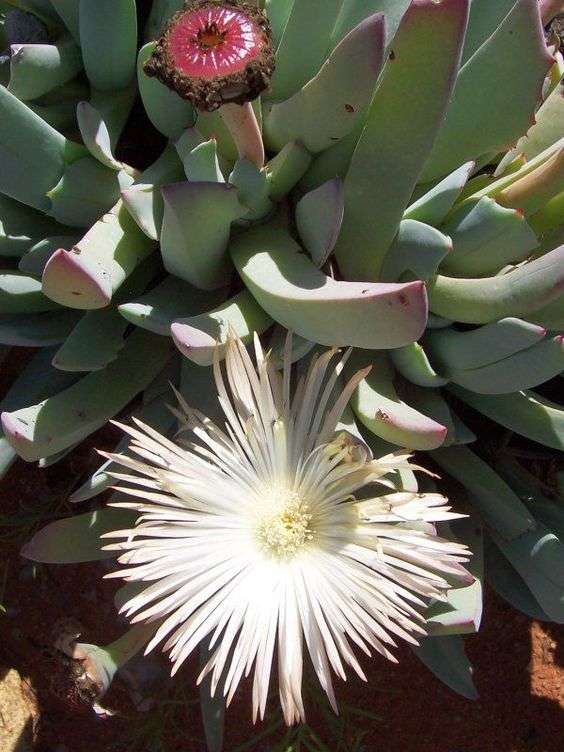 Grow your Cheiridopsis in a nutritious and well-draining growing medium with added sharp sand. 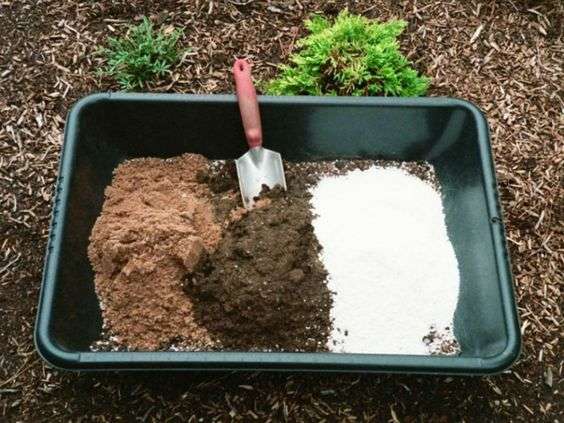 Used to the hot, dry summers and mild, wet winters, Cheiridopsis are the perfect sunny windowsill plant.  Ensure a temperature of over 25 degrees F, that’s 3 degrees C and your plant will be quite happy year-round.

Throughout the late autumn and winter growing season, water your succulent every two – three weeks.  Reduce this frequency throughout the summer dormancy period, down to a light watering once every month or so.

Why not take a look at further species in the Cheiridopsis genus and start your own wonderfully bizarre leaf-succulent collection?